In Ethera's surreal world, your table takes on the role of adventurers in a land of rainbow forests, sentient clay, eldritch cyclopes, and crystal dragons.

Character creation is light and modular without sacrificing the familiar crunch of old-school fantasy systems. Every skill and spell in Ethera tells a story of its own, twisting the fiction and setting as play progresses. Ethera uses a freakishly fast-paced combat system that allows for the Guide and Adventurers to provide a back-and-forth dialog of attacking, guarding, countering, and casting.

The spells within this tome are peculiar and dramatic - like turning yourself into a coat rack, speaking to the spirits of the sea, or planting literal rumors in the form of gossip seeds. Martial combatants are just as integral - each class relies on one another to prevail using a hard-set, team-based ability system.

The game is designed to be especially adventurous, harking back to the style of traditional dungeon crawling. Death and injury are a persistent threat. This is an adventure game about true heroes, with challenging encounters and brutal repercussions that only determination and cunning can conquer.

• Ethera in its digital form will always be free. You can find hardcovers on drive thru, and soft covers on amazon.

• Support and encouragement to hack & expand upon the system is greatly encouraged by its creators. We ask only that you tell us about your creations and regale us with the tales you experience while using this game. 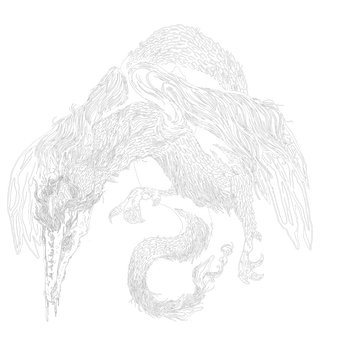